When A Physician Lashes Out Part 3: The Dilemma 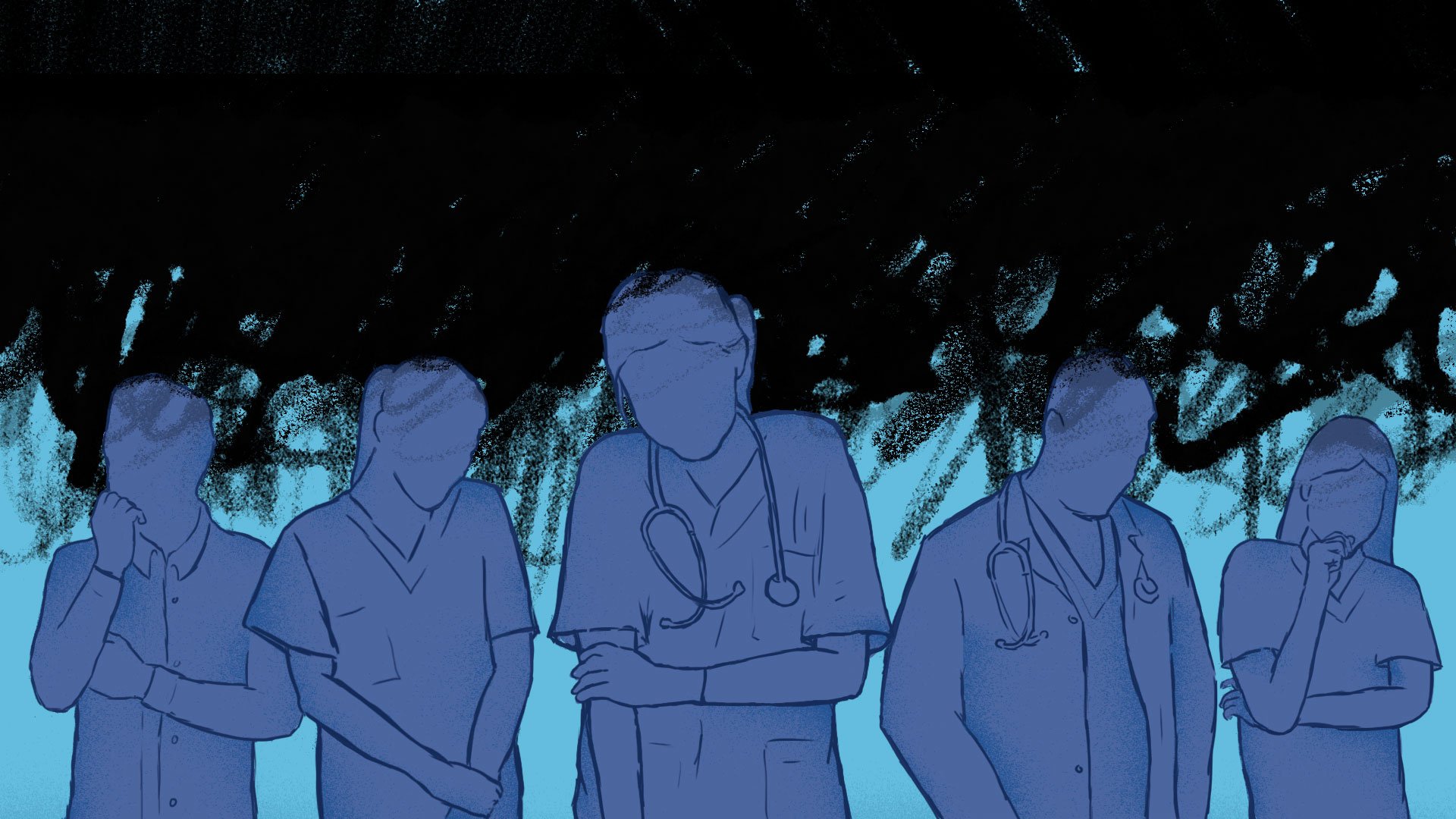 In episodes one and two of the story, Dr. Cliff D. was overheard shouting at two colleagues during surgery. When HR director Joelle K. carried out interviews and found Dr. D. had ordered nurse Janice L. to remove a retractor and Janice questioned the procedure, prompting Dr. D.’s outburst. After attending physician Dr. Gita K. voiced support for Janice, she also found herself on the receiving end of an angry, abrupt comment. Joelle consulted with medical director Mohammed R., and they agreed Dr. D. showed a pattern of disruptive behavior. Their unhappy next step was to review and document the pattern and assess its impact on the institution as a whole.

Joelle and Dr. Mohammed R. had to carve out some time to talk with other staffers and review multiple write-ups of Dr. D.’s difficult behavior. As busy as they were, it wasn’t easy, and doing it was about as miserable a job as they could imagine—because they genuinely admired Dr. Cliff D.

“Mo,” said Joelle, looking up from a sheaf of papers and her lunch. “Do you remember the time the US Army and the British Army both adopted his procedure for microsuturing veins and arteries on reattached limbs, and we had two film crews here—one from each country?”

“Of course I do,” said Dr. R. “The trouble is, I also remember the time he chewed out Kazue for EMR mistakes on that pre-surgical IC patient’s record. He made some remark about ‘you people,’ by which I can only hope he didn’t mean half-Filipina, half-Japanese people.”

“It would be bad enough if he had just meant ‘nurses,’” said Joelle. “And then Kazue had to explain what the codes actually meant. She was close to quitting that afternoon. Mo, this stuff gives me sleepless nights. The other people in the C-suite are as worried as I am about losing nurses in this hiring environment. It goes right on up to the CMO, I know.”

“Does Bob know about the Janice and Gita incident?”

“He does. I filled him in at our last weekly. He wants a meeting with us once we have recommendations for addressing Cliff.”

Dr. R. took a sip of coffee and a bite of his sandwich. Then he frowned. “Do you think patients have heard any of Cliff’s blowups?”

Joelle rolled her eyes. “No way they didn’t,” she said. “When he got on Mike for those medication mistakes for the woman from Wilton, remember? That was very public and very loud.”

“Ugh,” groaned Dr. R. “Was there a patient complaint?”

“Two,” said Joelle. “But they were mild compared to the call Lainie got from the patient who had the argument
with Cliff.”

“Oh, yes, I was in on this one.” said Dr. R. “The guy had all this internet information and was scared about the procedure and asked all these questions. Cliff pulled rank, loudly again, as I recall. Something about his many years of medical training and surgical experience.”

“But I think I know the ones you mean,” said Dr. R., shaking his head slightly. “These people are all valuable, but they’ve got to change.”

Janice started thumbing through an issue of City magazine, and her eyes widened. “Wow,” she said, “I forgot this. Even in that glowing profile of Cliff in the “Best Docs” issue, it says “the senior physician is known as a workaholic hyper-perfectionist who doesn’t suffer fools—or medical-mistake-makers—gladly and lets them know it at a decibel level usually reserved for the military.”

“And to think I sent a PDF of this as a recruitment tool,” said Joelle looking at her hands.

Dr. R. sat up straight in his chair and took a deep breath. “Okay, well, what do we have now? We have Kazue’s statement, and Mike’s, Janice’s and Gita’s.”

“Plus, Janice is freaked out he’ll come after her.”

“Well,” said Dr. R., “these statements are totally confidential as far as the rest of the staff is concerned, and when we talk with Cliff, we’ll lay out the consequences from the ethics appendix to the staff handbook for any retaliation. And we have Laine’s account of the call and my writeup of the argument.”

“It’s a lot, and it makes me feel lousy,” said Joelle.

“Tell me about it. The man taught me so much, and he can be totally charming. He can light up a room with his positive energy. He climbs mountains in Nepal. He flies a plane. He does community theater.”

Joelle ate the last of her sandwich and shrugged a little. “But he’s causing too much drama here.”

The story continues when a review of Dr. Cliff D.’s behavior reveals some warning signs of trouble to come.

Dealing with similar circumstances within your healthcare organization? Contact us today and learn more about the proper way to address disruptive physician behavior. 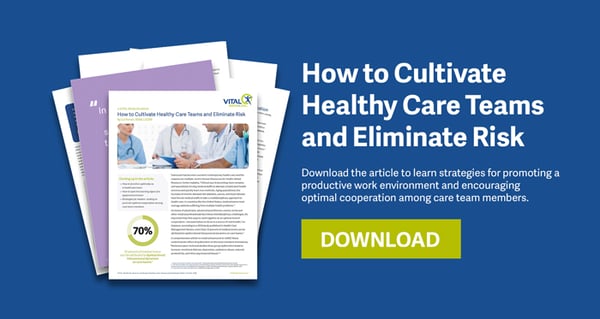