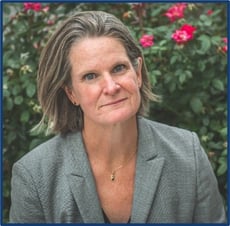 Moral injury is not a new idea and researchers are still working to clarify the boundaries of what exactly fits into the concept and what behavioral changes it leads to. I had the pleasure of interviewing Wendy Dean, MD, President and Co-founder of Moral Injury Healthcare, where she shared her powerful perspective on the topic of moral injury and the importance it holds in healthcare today.

Can you tell me about moral injury and why it is an important issue in healthcare?

Moral injury is a feeling that one has participated, in some way, in actions that transgress one’s deeply held moral beliefs, or one feels betrayed by an authority figure, preventing them from doing what’s right. In healthcare, those deeply held beliefs are the oaths we swore to put patients first.

There was an epidemic of distress in healthcare for almost two decades before COVID-19. But many physicians didn’t feel like the concept of burnout, the most common way to encapsulate that sense of distress, was an accurate descriptor of their experience.

Moral injury—knowing what a patient needs but being unable to provide it because of constraints beyond one’s control—is acknowledged by most physicians as a more accurate descriptor of their experience.

How is moral injury different from depression or PTSD?

The term moral injury arose when PTSD treatments for Vietnam combat veterans weren’t working. Physicians looked at the roots of their distress and realized it wasn’t a fear-based problem.

Patients with PTSD feared for their life or their safety in the situation that incited the condition. Those experiencing moral injury feared for their moral integrity. The two conditions may occur together, but they do not necessarily arise from the other.

Depression, similarly, may occur with moral injury, but it is not causative of, nor does it result from, moral injury. The caveat to that is that if moral injury is unrecognized and unattended, the learned helplessness that results can look much like depression.

What are the themes emerging now related to moral injury?

Does resilience play a part in combatting moral injury or is that not enough? 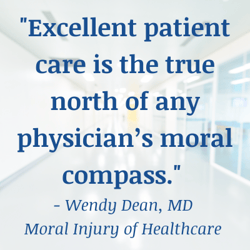 Interestingly, individual resilience does not play as much of a part in addressing moral injury as it could in addressing burnout. An study by West, et al from July 2020, showed that healthcare workers (physicians in particular) are significantly more resilient than the general employed population, but the researchers also found the physicians’ resilience did not protect them from burnout. So, asking physicians to become more resilient is investing in diminishing returns.

That’s not to say it’s not important to do things to maintain a high level of resilience. But what is more important is to focus on ways to build community resilience—a workforce that supports each other, both suits and scrubs—and to change the system to make it easier, rather than harder, for physicians to do their already difficult jobs. Excellent patient care is the true north of any physician’s moral compass.

The analogy I like to use is that it’s important to keep a high-performance machine, like a Lamborghini, tuned but no amount of tuning up will help that car hum if it is out on backroads riddled with potholes.

What are the cognitive, emotional and spiritual impacts of moral injury?

Moral injury is a relatively new concept in healthcare, so its impacts are still being elucidated, but I believe the following:

*Check out this study, Spirituality and Moral Injury Among Military Personnel: A Mini-Review, for additional content on the spiritual impacts of moral injury in another population.

What role does leadership play in mitigating the impacts of moral injury?

Yes. It is imperative that we recognize that healthcare workers during COVID-19 have run an ultramarathon without training for it. We would not expect someone who had run an ultramarathon to be jogging around the block the next day. We would let them rest and help them rehydrate and replenish. It is essential to do the same for those physicians who have been on the front lines for more than a year. They are exhausted and low on resources. Let’s help them recover.

Interested in learning ways to address moral injury at your healthcare organization? Contact us to learn more about our robust Physician Well Being Resources – built specifically to enhance all aspects of well being for physicians, providers and the organization as a whole. Peer Coaching is a phenomenal resource to help address and work through various aspects of moral injury, including stress and burnout.

Wendy Dean, MD is the President/CEO, and co-founder of The Moral Injury of Healthcare (fixmoralinjury.org), a nonprofit organization that provides training and consultation to organizations focused on alleviating distress in their workforce. A psychiatrist by training, Dr. Dean has been a practicing clinician, worked for the Department of Defense and as an executive for a large international non-profit supporting military medical research.

Sarah leads the Solution Delivery Team for VITAL WorkLife and serves as a Senior Consultant and Practice Lead for our organizational clients. She has more than 15 years of counseling, coaching and mediation experience. Sarah has trained nationally and internationally and has expertise in the areas of team development and facilitation, workplace stress and conflict management, relational issues and emotional intelligence. Sarah received her Master of Arts in Counseling from the University of North Dakota, is a licensed Professional Counselor, a Certified Transformative Mediator, an Organization Development Certified Professional (ODCP) and serves on the leadership team at VITAL WorkLife. 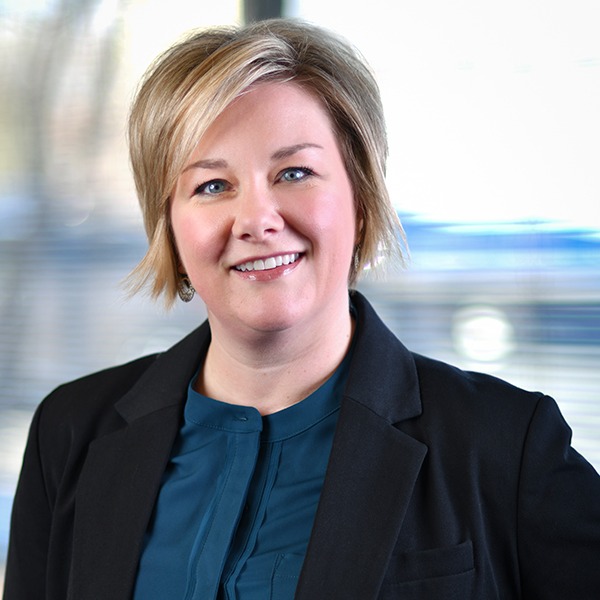