A Personal Story of Realization and Growth

“If anyone reading this believes they may be at risk of having a problem, or a future problem, don’t hesitate to reach out to someone. It was the best gift that I gave to myself and to my family.”

This article is from the perspective of an individual who was assessed by this writer for alcohol use. At the holidays, over-consumption can happen, and it can be a good time to take a step back to assess if you or your loved one are experiencing unintended consequences from drinking.

By accessing his VITAL WorkLife EAP and talking with a professional, this individual changed his approach to drinking, which improved his and his family’s well being.

“I am 40 years old and grew up in a middle-class family in the suburbs. My parents were very loving, and I seldom saw them over drink. As an adult I work 40 to 50 hours a week and am happily married with three children. I seldom drink during the week unless I am out for dinner, where I might have a beer or a glass, or two, of wine. On weekends, I enjoy having a few more drinks as I am working around the house and/or yard. And on Sundays, while watching sports. In high school and college, I would drink once or twice a week, usually on weekends, typically to intoxication – sometimes intentionally and sometimes not. Now, after drinking, I tire more quickly, but other times, I feel more energetic and seem to get a lot done. Mondays are less productive at work.

A friend of mine received a DWI one morning driving to work. My first thought was that he really must have a problem if he got a DWI on a Monday morning. Come to find out, his alcohol use was not that much different than mine. He had been watching sports on Sunday and went to bed around 11 pm. At 7 am, while driving to work, he was stopped for having a taillight out and the officer thought he smelled alcohol. To his surprise, and to mine, his alcohol level was 0.10!

I realized the same could happen to me.

I decided to go on the National Institute on Alcohol Abuse and Alcoholism website and evaluated my drinking habits. And I decided that if I was going to take the evaluation, I had to be honest. There were 11 questions and I answered yes to four of them:

After taking this short questionnaire, I realized I needed to be more conscientious of how much and how often I was drinking. I not only learned that I may be just beginning to experience some problems as the result of my drinking, but it was probably going to get worse if I continued to drink the way I was.

My friend’s DWI cost him a lot. Time off from work, lots of money, embarrassment, and even though it was reduced to a misdemeanor, it will stay on his record for the rest of his life. But he and I both learned something else. There could have been an accident and if someone would have been hurt or killed, it would have been an emotional life sentence. I asked myself—is it worth it?

My curiosity led me to talk to a professional about my drinking and I learned a lot. My drinking was affecting me in some negative ways, and it would continue to get worse even though I was only drinking on the weekends. So, with the help of the professional I worked with, I made some changes.

I have, personally, decided to set an example for my children. No, I have not quit drinking, but I have decided to not drink more than two drinks on any given day or event. I no longer drive after having even one drink. And, I recommend to all my friends, to evaluate their own use. I figure if someone is hesitant to do so, it may be that they have concerns but are not willing to make a change. If anyone reading this believes they may be at risk of having a problem, or a future problem, don’t hesitate to reach out to someone. It was the best gift that I gave to myself and to my family.”

If you have any questions or concerns about your own, or a friend’s, alcohol use, please reach out. As a VITAL WorkLife member, you have access to unlimited in-the-moment telephonic support. You also have access to face-to-face counseling sessions. These resources are completely free and confidential.

Contact us online to learn more about how we can support your employees with well being solutions.

Marsha Molinari (Minnetonka, Minnesota) is a Licensed Independent Clinical Social Worker and has been a Senior Consultant with VITAL WorkLife since 2014. She began her work as a nurse and went on to receive her master’s degree in Social Work from the College of St. Catherine in Minneapolis, Minnesota. After 20 years of work in various behavioral health settings, Marsha started her own private practice while still working for the Hennepin County Day Treatment Program and Pre Admission Screening. In 2000, she became the owner and CEO of Changing Lifestyle Counseling Center where she continues to work today. She has extensive experience assisting those with workplace challenges, especially in healthcare, as she conducts onsite counseling to employees of a large healthcare system three days a week. In this role Marsha has assisted nurses, physicians and other providers to manage change and stress, and establish increased work and life fulfillment. Marsha specializes in individual and couples therapy, grief/loss, compassion fatigue, conflict resolution, LGBTQ+, trauma, alcohol and drug assessments and crisis intervention services. She provides both in person and telehealth services. 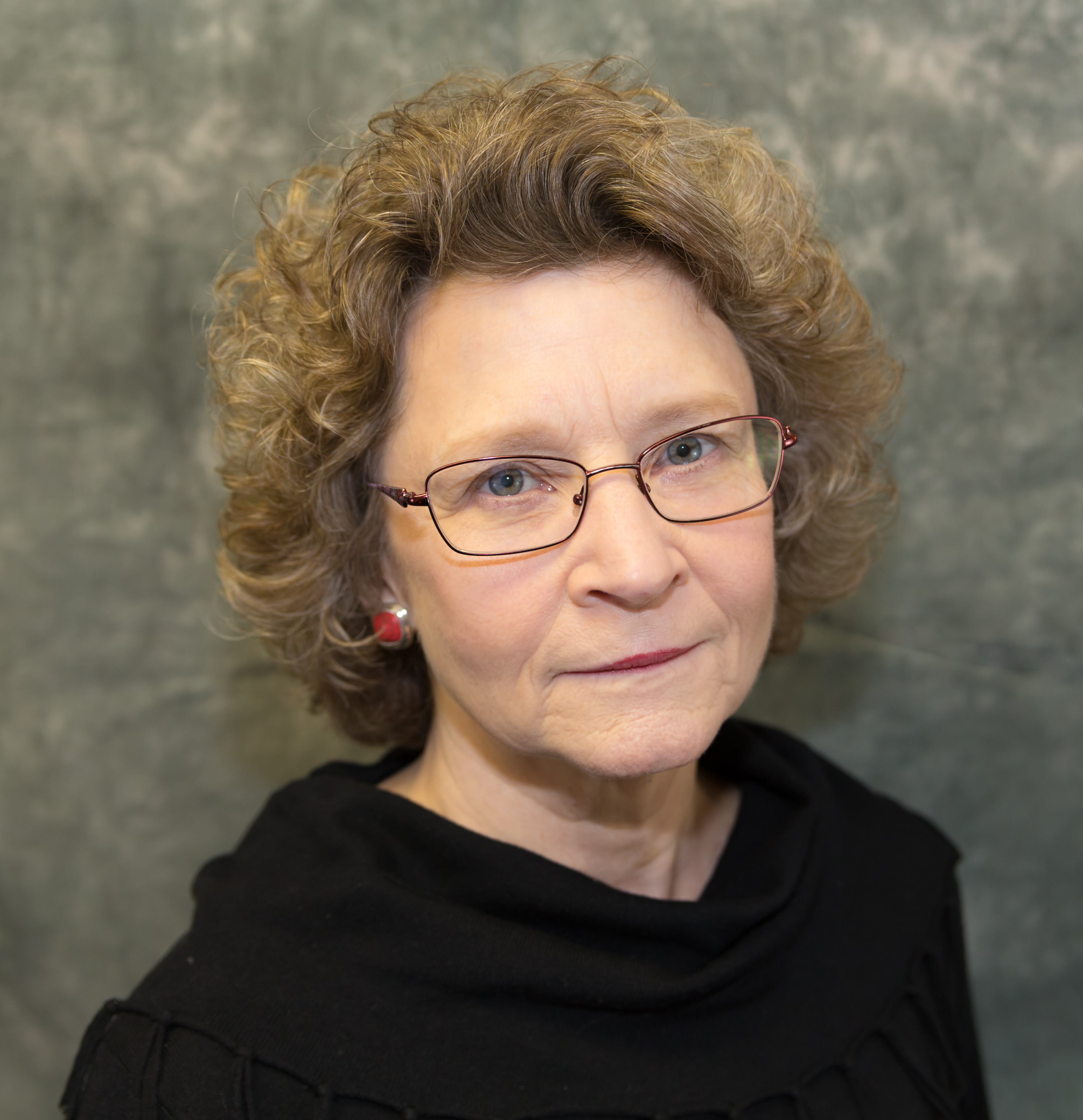